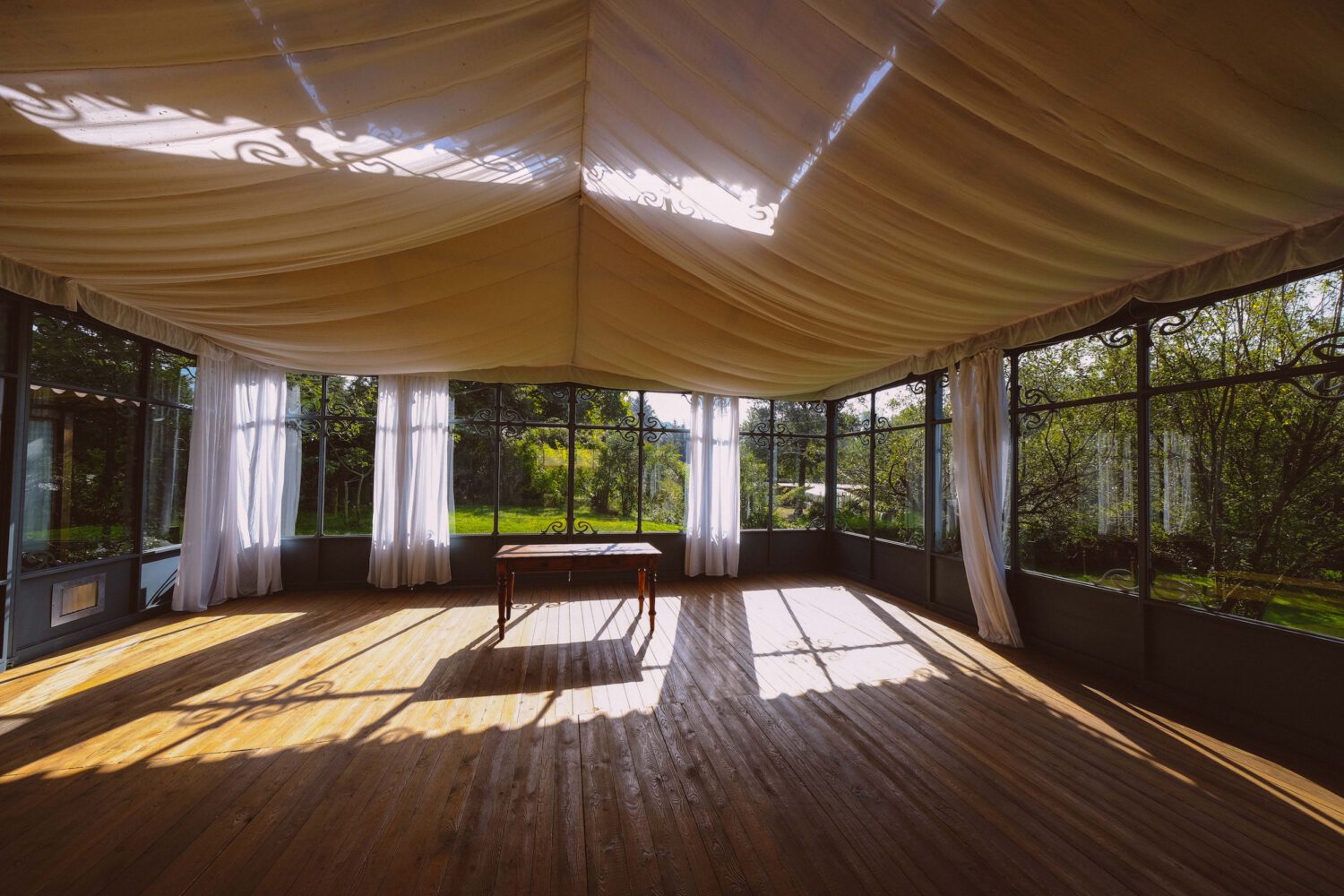 Tent halls are a simple structure that can be dismantled at any time. They can be fixed objects that are used for many years. However, they cannot be placed voluntarily and anywhere. From the legal point of view, tent halls are temporary facilities. Tent halls are a great idea to set up an object that can be used for any purpose in a short time and at low cost. Building a tent hall requires fewer formalities than in the case of a brick building.

Tent hall as a temporary facility

The tent hall can be used seasonally, and can also be used as a permanent building with a warehouse or sports facility. Regardless of the period of use, a tent hall is defined as a temporary facility that is not permanently connected to the ground and can be dismantled and moved to another place. The formalities that must be met to set up a tent hall depend on the time for which the facility is to operate.

When is a building permit needed 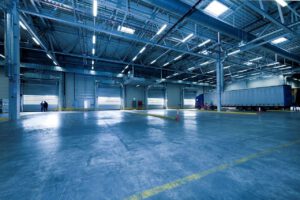 The issue of a building permit for a tent hall is ambiguous. In some situations a building permit is needed, in others a permit is sufficient. Generally speaking: if the hall is connected to the ground seasonally, and its useful life is shorter than 180 days, a building permit is not needed. After this deadline, the hall should be disassembled and moved to another place, at least a dozen centimeters. This solution is used by party organizers, restaurateurs who run an additional room for guests in the tent halls in the spring and summer season and use the hall as a storage tent or a temporary warehouse. If the investor intends to build a tent hallfor a period longer than 180 days, without the need to dismantle and re-assemble elsewhere, it must obtain a building permit. In terms of the need to obtain a building permit, the method of destination, fixing to the ground or the size of the hall does not matter. Only the time during which the object will be used counts. The obligation to complete the formalities and obtain a possible permit for the assembly of the tent hall is the responsibility of the investor, not the entrepreneur who placed the order for the assembly of the hall.

Notification of the intention to build a tent hall

In the case of a hall assembled for a period of up to 180 days, the intention to erect it only needs to be reported to the architectural and construction administration in the Poviat Starosty or to the Architecture Department of the City Hall. The notification must include the following information: the date of commencement of assembly works, the scope of works and the planned disassembly. Documents confirming the right to use the property on which the tent hall is to be erected are also necessary. The authority may object to the hall assembly plans within 21 days from the date of receipt of the application. If there is no such objection, the investor may erect a tent hall. The construction of the hall can be started earlier, if the investor has received an ex officio letter stating that there are no grounds for raising an objection.

Rules for obtaining a building permit for a tent hall

The Construction Law does not require building permits in the case of facilities erected temporarily, which are not permanently attached to the ground and may be moved or dismantled within 180 days. If the hall is to be used for a longer period, a building permit is required, which must be obtained before construction begins. A permit is required regardless of how it is linked to the land. You must complete an application for a building permit and attach the following documents: construction design, building conditions and spatial development plan, permission to use the object. The waiting time for the permit is 30-90 days from the date of submitting the application. The decision becomes final after 14 days. The next step is reporting readiness for works, which takes 7 days. When erecting a tent hall  for a period longer than 180 days, the presence of the construction manager and building supervision inspector is required. It is worth knowing that even when the tent hall is in use , it is temporarily possible to obtain a building permit for this facility for a period longer than 180 days. If an application for a building permit is submitted before the end of the 180 days, during which the tent hall may function without a permit, then the hall does not need to be dismantled after 180 days and you can easily wait for the building permit.

The most common application for a building permit is entrepreneurs who do not treat a tent hall as a temporary facility, e.g. owners of warehouses or halls as a sports facility.

Tent halls have gained popularity due to their functionality and low investment and maintenance costs. Many types of objects can be located there: from warehouses to wedding halls. It is a universal construction, perfectly adapted to the changing weather conditions that prevail in the country on the Vistula River.