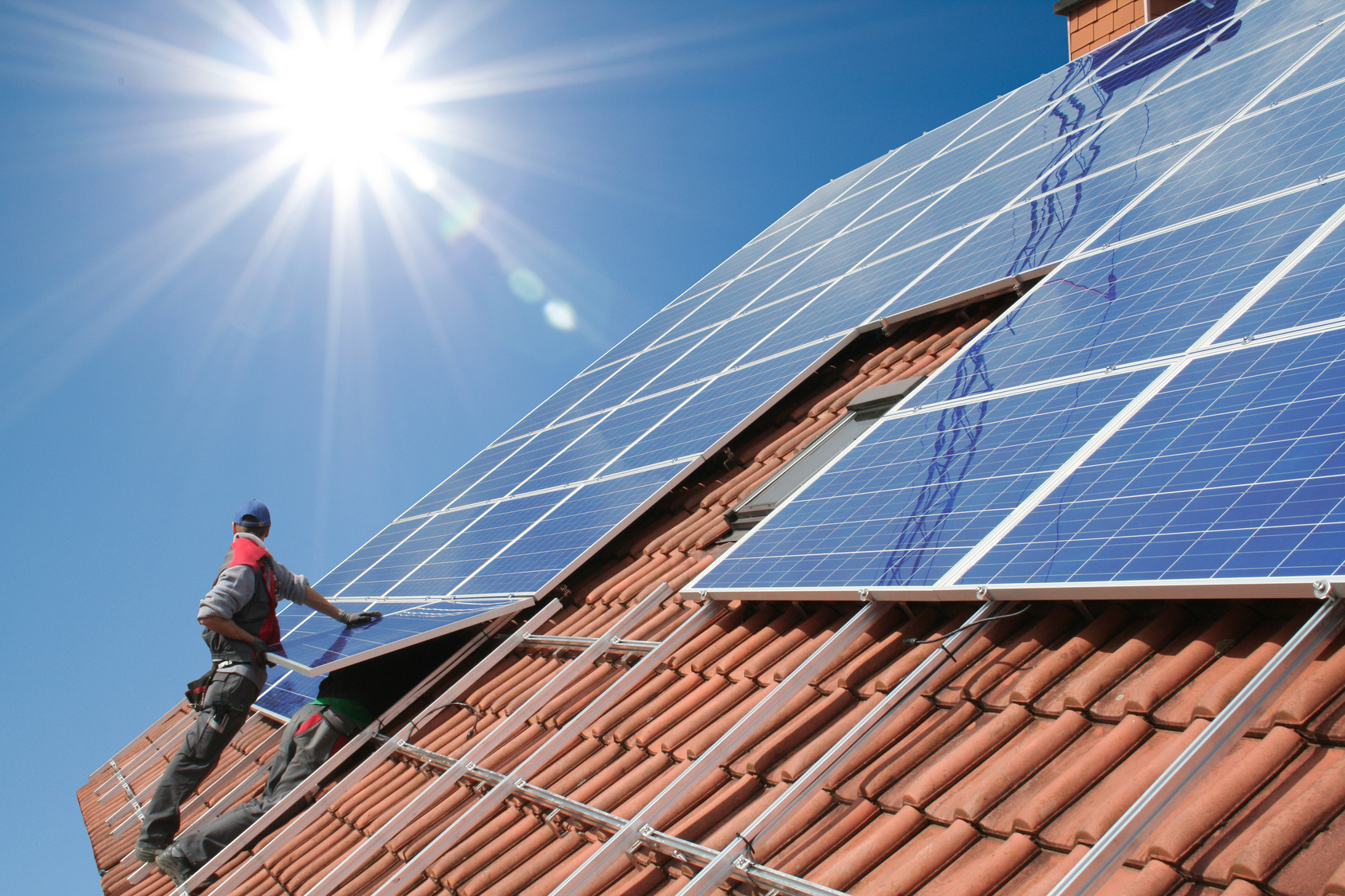 Electrical appliances in households or businesses require electricity. Electricity can be obtained from the electricity grid or produced on one’s own. Photovoltaic systems are used for this, the popularity of which is growing along with the trend of ecology. How does a photovoltaic installation work?

What are the elements of photovoltaic systems?

Photovoltaic systems consist of many devices in which photovoltaic panels play a key role. They can be mounted on roofs or the ground. Installations are equipped with an inverter that converts direct current into alternating current – available in sockets. In order to ensure the safety of the installation, overvoltage protections are used in the systems to prevent damage to the network due to electrical discharges and overvoltages. The mounting components of the photovoltaic system also play a key role. 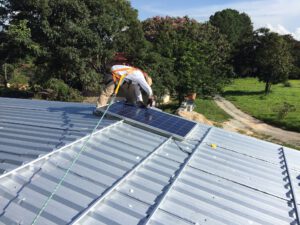 After installing the photovoltaic system, the traditional meter is replaced with a two-way meter, which is at the discretion of the energy company up to 30 days from the date of notification of the micro-installation. The device’s task is to count the energy sent by the user to the electric network and the energy it gets from it. On the basis of the balance obtained, the settlement with the public power company is made. Pursuant to the Act on Renewable Energy Sources, the settlement of the prosumer with the power plant is cashless and depends on the size of the photovoltaic system. The most favorable situation is 100% consumption of the energy produced by the prosumer for their own purposes. However, if the owner of a micro-installation sends the surplus of produced energy to the public grid, where it is accumulated, he can count on discounts:

Photovoltaic systems are powered by solar energy, thanks to which the energy generated and accumulated in summer can be used to power a household in winter. The prosumer can use the generated energy for 365 days from its delivery to the electricity grid. The photovoltaic installation can be integrated with the public electricity grid and consumed on an ongoing basis. However, the excess of electricity produced is accumulated by the energy company. The second type is an installation that is not connected to the electric network, and the surplus electricity is stored in special batteries.

Most often, installation of photovoltaic systems does not require modification of the existing electrical installation, because it is connected to it. Therefore, it is fast and at no extra cost. However, in the case of new homes with a photovoltaic system installed, it is worth considering several important issues. First of all, you need to plan to place the inverter close to the main switchboard of the building. Choose a suitable place to mount the inverter, AC / DC protection and the meter. It is worth considering the estimated energy consumption needed for the functioning of the household. For this purpose, it is best to meet an energy advisor who will estimate the initial power consumption, which allows you to choose the most optimal photovoltaic system. Many people wonder how much does such a system cost? The price depends on many factors, including size of the entire system depending on the power consumption. It is selected individually in relation to the annual energy demand of the house or enterprise. Another element influencing the price is the place of installation of the panels, e.g. the roof of a house, farm building or on the ground. It is also important to cover the roof and the type of financing of the system.

In order for a photovoltaic installation to be able to generate electricity, a light source is needed, namely a carrier of electrical interactions, i.e. a photon. For this reason, panels are often installed on the roofs of buildings or on well-sunny ground. The sun’s rays on the panels cause the electrons to move, generating a DC voltage. Then the direct current goes to the inverter, where it is converted into alternating current – the one that flows in our sockets and keeps electrical appliances working. The higher voltage flowing from the photovoltaic system displaces the electricity flowing into the house from the public grid. On the other hand, the surplus of produced energy goes to the energy company, where it is accumulated. On the basis of the meter, the balance sheet and the settlement with the power company are prepared.

Photovoltaic systems is an ecological investment that allows you to produce energy in a household or enterprise. Growing sales proves the increasing popularity of photovoltaics. The assembly carried out by a professional company is quick and the existing electrical installation does not need to be modified.