How to choose RAM for a computer and laptop? 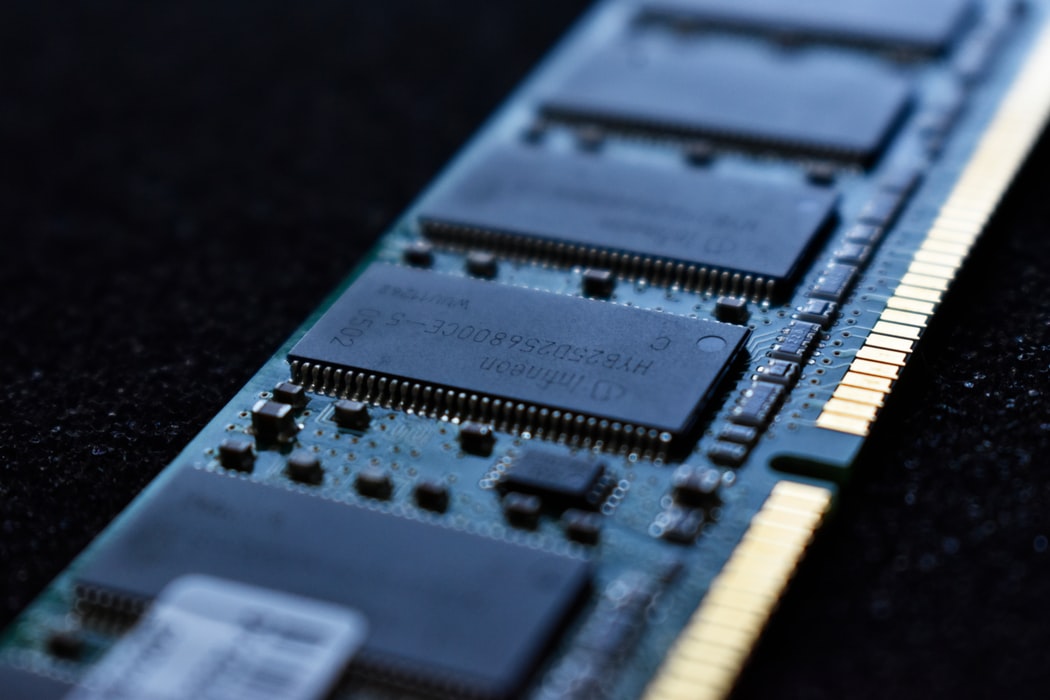 When your laptop or desktop is running very slowly and any program takes a few minutes to run, it may be a sign of low RAM. In this article, we suggest how to choose a RAM module for a computer or notebook in order to significantly speed up its operation. We cordially invite you to read carefully!

RAM memory – what is it?

RAM memory is the operating memory of the computer  . This is where all running applications, programs and processes go. This model is distinguished by a very high data reading rate, which ensures quick and effective processing by the computer processor. In addition, RAM stores the performance of currently running programs.

What’s the difference between ROM and RAM? ROM compared to RAM is persistent. Therefore, in the case of RAM memory, you must remember to save the file each time before closing it, for example on the disk. RAM is also responsible for the speed of the computer. Thanks to it, it is possible to surf the Internet smoothly and play demanding titles. Popular in the market is DDR3 RAM as well as DDR4.

What should you remember when deciding to replace the RAM? 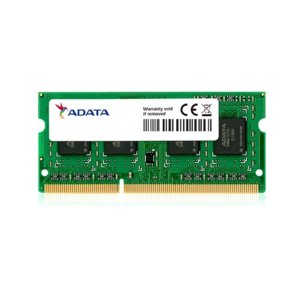 Purpose of RAM – RAM is available on the market in a form dedicated to laptops and desktops. It is important to know that they are different and therefore should be used for their intended purpose. Desktop RAM is much larger, has a heat sink and LED backlight. It is marked with the DIMM mark. The laptop RAM memory is signed with the SODIMM sign and does not have a heat sink and no light accessories.

Power – the battery is less important for owners of desktop computers than for owners of laptops. When we care about mobility and keeping the laptop on battery for a long time, the choice of energy-saving components is extremely important.

Price – for some it may be important, for others not. Determining the price of RAM for a given computer is difficult, because the cost of a module depends on the currently installed components and the requirements of a given user. DDR4 models cost more than DDR3 and are not compatible with older processors and motherboards. However, you should know that in this case the price goes hand in hand with the quality – the more we pay, the better the RAM module we get. The price of RAM is also influenced by additional functions – this mainly applies to desktop computers.

Motherboard type – before choosing, check what type of RAM our motherboard supports. Such information can be found, for example, on the manufacturer’s website. We will then find out what generation the RAM has, what its voltage should be, what size and other it must be. It is also worth paying attention to what is the highest supported memory frequency

Timing – or delay. This parameter should be important especially for players who want to have as many fps as possible in different games. It should be mentioned that the RAM latency is influenced by several parameters, and the most important of them is CAS latency, i.e. the time between the execution of a command and receiving a response to it. It is this provision that should be primarily taken into account.

RAM memory capacity – this parameter is responsible for the amount of operating memory a given model has. You should not invest in small capacities, as the hardware requirements may be too high and a RAM upgrade will be required. So how much is the minimum? 4GB, but the larger the RAM the better, but then you must have a 64-bit Windows system.

Clock frequency – it is an attribute of operating memory usually expressed in Megahertz (MHz). It determines the performance of the module and the speed of calculations performed by the processor. This is an extremely important aspect for players who appreciate high clock speed to prevent fps reduction. The high clock frequency can also be appreciated by professional graphic designers. In such situations, it is worth choosing models with a clock clock of at least 1600 MHz, while in the case of computers for undemanding users, 1333 MHz will be sufficient. 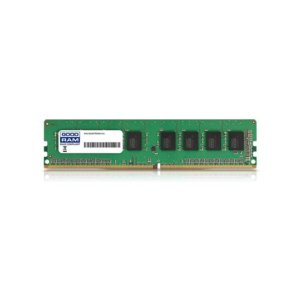 What’s the difference between laptop RAM and desktop RAM?

Desktop RAM is designed to be higher than that of laptop models, primarily due to the efficient heat sinks that dissipate warm air. Of course, standard and simple modules are also available on the market. In addition, the choice of modules for desktop computers is much wider.

The design of laptops, however, prevents the use of a heatsink in RAM. Accordingly, the module uses a general cooling system. When discussing the issue of replacing the RAM in a laptop, it is important to know that this is a bit tricky as only some laptops have a dedicated RAM flap. In the case of a desktop computer, it is enough to open the side panel, unhook the latches from the motherboard and remove the module from the slot.