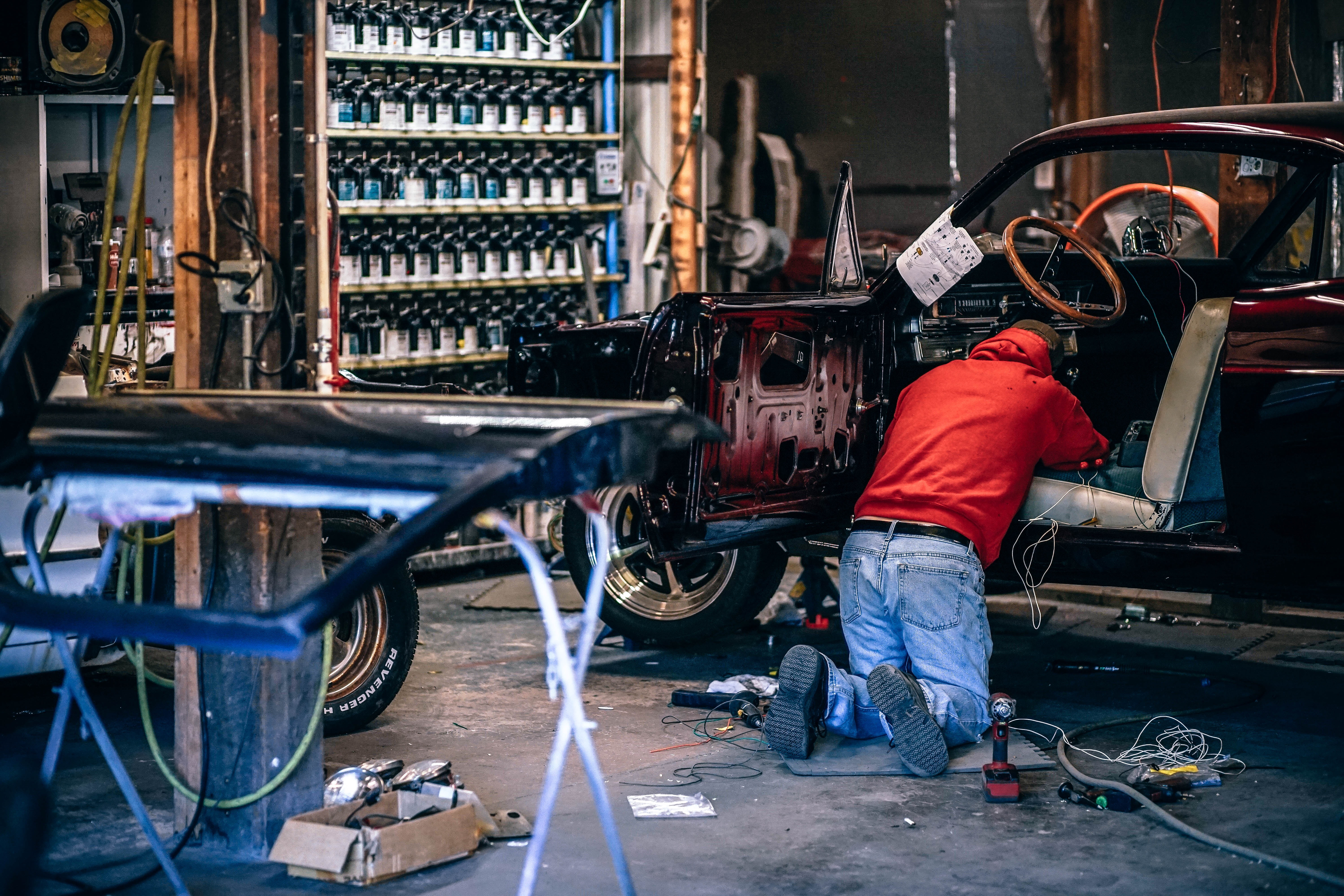 The reality we face every day is surprising people more and more. Especially the elderly who are going through a really huge generational change. This can be seen not only when we look at the internet and modern technology, but also when we look at more down-to-earth and classic industries, such as car mechanics. From year to year, all industries undergo more and more profound transformations  . So what will modern car repair shops look like in a few years ? Today we will take a closer look at the situation and consider in what direction the automotive industry is going.

Modern solutions in the automotive industry

You don’t have to look far to find the huge differences between the cars produced in recent years. More and more electrics in combination with modern engines mean that mechanics must really follow all the news in the industry. Not too long ago, most cars could only be repaired with a few simple tools. Almost every mechanic in his car workshop was able to perform standard brake pad replacement, oil change or simple suspension work .

Currently, the mechanic will also perform such work, but now a special diagnostic computer is much more often needed to make any accurate diagnosis. This means that car repair shops have to invest in their development on an ongoing basis in order to keep up with the changing industry standards. We will probably not have to wait long for the next new workshop equipment. Well, there are already various types of testers and other diagnostic equipment that no one would have thought about not so long ago.

Constant development of the mechanics staff

Such fast-paced changes also force mechanics to acquire new knowledge. The directional education in Poland seems to be an interesting issue. Well, one could really argue whether the education of all automotive specialists in Poland goes hand in hand with the development of technology. Unfortunately, it should be noted that schools are often several years behind, and the school curriculum does not always cover the most important issues in the industry.

Such a situation in the automotive industry means that current and future employees should learn on their own. This will certainly bring the expected profits. A versatile mechanic today must be really passionate about what he does and pay a lot of attention to acquiring new knowledge. Such a mechanic may soon be really in demand in the industry. Reputable car repair shops will surely be interested in such a person, because often a person who performs a given profession out of passion is definitely better at their job than a person who is forced to perform a given profession.

Comprehensive diagnosis made at a distance

As in any developing industry, also in this automotive industry, the main goal is certainly to make people’s lives easier. The ubiquitous convenience and comfort mean that the mechanics may soon be able to make a complete diagnosis of the fault without even seeing the car. Well, the so-called Future systems predict that the car will be able to connect wirelessly to the garage and its diagnostic system. It is known that not all faults can be fixed in this way. However, some automotive concerns, such as Tesla, are already releasing car software updates completely wirelessly.

Such communication can cause a complete change in the functioning of car repair shops . Of course, you will still need to perform some repairs on site, such as replacing engine components or suspension. However, the constantly developing technology can surprise us every day, so nothing really should surprise us.

The big plans of environmentalists, under which they assume the total exclusion of combustion cars, may not be fully met, but it can be strongly implemented. The growing number of electric and hybrid cars allows you to seriously think about the increasing limits of cars that drive thanks to the combustion of traditional fuel. Perhaps in a few decades only a small percentage of internal combustion cars will be in use. This may lead to a significant increase in their price, but this is a topic for a completely different entry.

On the other hand, as for the changing standards of driving cars, a huge increase in demand for such cars should be noted. It is especially visible overseas, where in the United States you can really find a large number of electric cars. Such changes also certainly left a huge mark on all car repair shops . The owners of such workshops will probably have to acquire new equipment to solve problems with modern cars, and additionally they will have to properly train their employees . Due to such drastic changes in the automotive industry, all standards of workshops will certainly also increase.